THE WALL IS FINISHED.

The rock wall, once envisioned, became an ever-present task. I couldn’t focus on anything else in the yard because I wanted that wall.  We’ve had the middle section for about 10 years, but in the last year, I realized the wall needed to be extended on both the left and the right.  When spring arrived and there was enough daylight left at the end of the day, this wall was my priority.

Don liked the idea of the rock wall but wasn’t nearly invested in its creation as I was, so I began.  I leveled the ground, poured the foundation, built the cement wall and then stacked the rocks that I had collected.  Yes, I’m feeling a little bit like the Little Red Hen.

Definitely still some landscaping and cleaning up to be done, but this is finished.  Until another moment of insight! 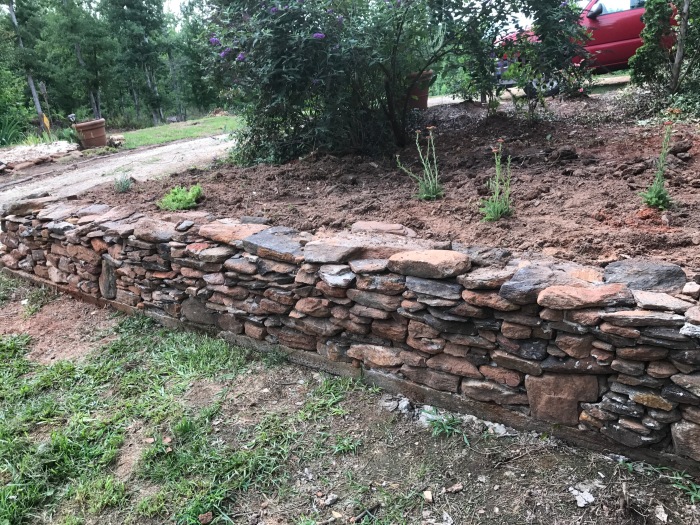 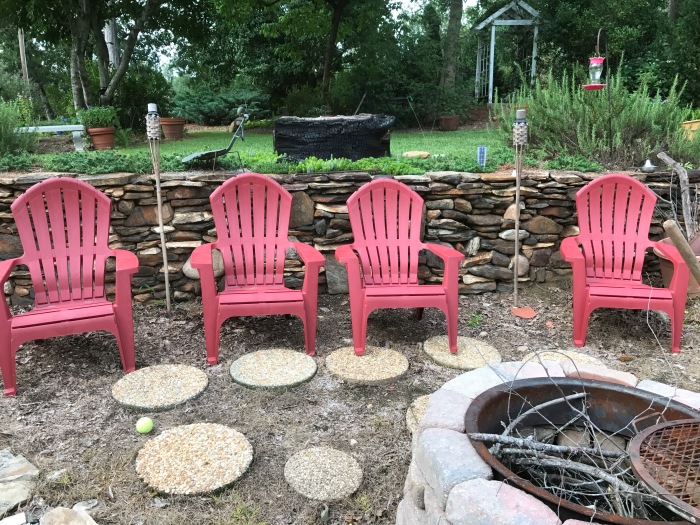 View all posts by marjoriehsc